About two years ago, in 2020, it was the beginning of the pandemic. I was bored, really bored at home. I just finished my exams, and I had an easy part-time job that did not require much brainpower. Then one night, I had an idea; it was new, different, and familiar. So that was how Hawker Life was born.

I called up my friend who is trained in graphic design. After calling him for 1 hour, he was up to help! I thought of the idea the night before, and now, looking at this notepad, it is definitely possible to launch something like this. I started working on the game design, and I got a few inspirations, mainly the game Monopoly deal but with a collaborative side, just like the hawker culture in Singapore.

In my first game, I did not know the complexity and the loopholes of the game. I did not understand the meaning of fun and the different formal elements of a game. I thought I was the "expert" of games because I produced something unique.

I did not know what was playtesting and how critical it was! But I was testing something, my game. I took in the feedback and changed it accordingly. Iteration is the proper term that I know now. But it was iteration that got me more comfortable with the idea that I was about to launch.

In retrospect, there are a few changes I would love to make.

I made this game without much knowledge. I was and am still proud of what I have produced without any knowledge. I am going to create more games!

Better ones, I promise

Reading with a purpose 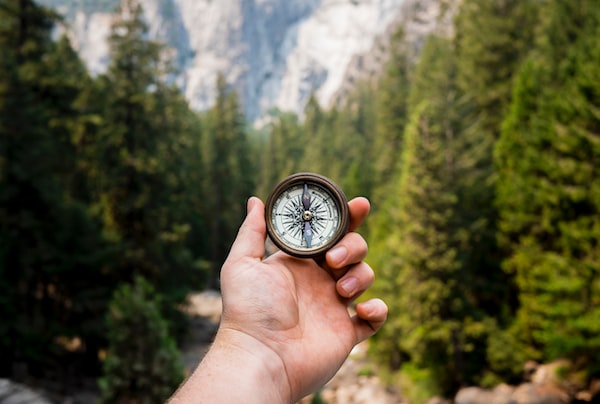 (to be read later, over and over again) My friends know me as someone who will try different things at different seasons of my life. I have learned how to play the guitar, draw, code, and so many more. I got so quickly hooked on learning different things that I 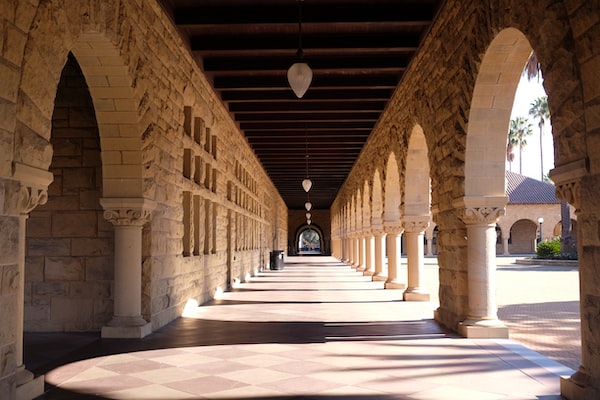 Every quarter, we have to choose some courses in school so that we are enrolled. There are so many unique courses at Stanford, and it was hard making any decisions. Should I take this computer science course? Oh! What about this? Having an overchoice may seem desirable, but there are